We're pleased to announce that we now offer our complete report package in both English and French.

Many foods contain food additives. They are used to modify or stabilize the structure, taste, aroma, colour or shelf life of foods. The use of food additives is governed by a prohibition principle, i.e. their use in all foods is prohibited subject to a permit. This means that the use of all food additives is prohibited until they are officially allowed. Such permission is only issued after extensive trials and with specification of limiting values. However, even though only food additives which are classified as harmless to health may be used, as with other foods, they may cause problems in people with allergies and intolerances.

In particular acidifying agents, preservatives, aromas and colouring agents are suspected to be the cause of allergies and symptoms similar to allergies. The symptoms are often caused by a so-called pseudo-allergy. In this case, the immune system is not involved, but rather the reaction is triggered directly by the additives.

A delayed food allergy or a histamine intolerance may also cause these symptoms.

A food additive is any substance that, when added to a food, becomes part of that food or affects its characteristics.

Food additives do not include:

The ImuPro blood test exclusively provided by FitLabs in Canada may help in determining if food additives are triggering a reaction. The test also identifies several preservatives and thickening agents, including benzoic acid, sorbic acid, guar gum, carageen or pectin

Recommended to read next 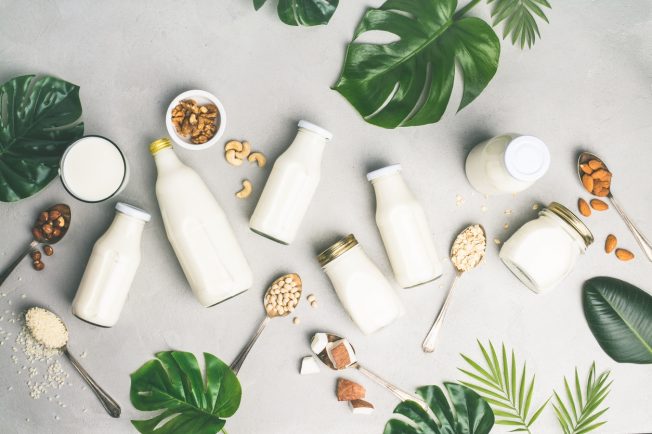 Milk is one of the foods which often react positive in an IgG food sensitivity test. 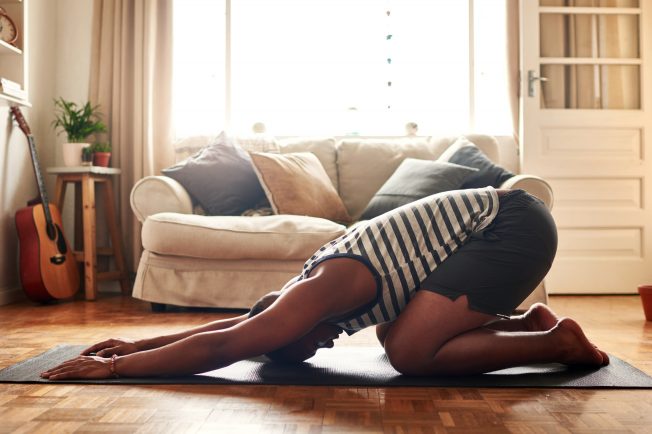 Reduce your Stress with Yoga!

Yoga is a deeply enriching practice for mindfulness that can help relieve stress and manage other factors contributing to hypertension. 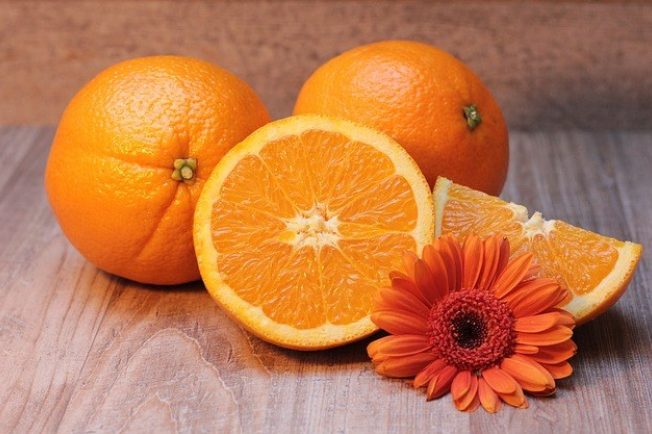 Research shows that a high vitamin C intake can help the immune system’s ability to track down and fight viruses and bacteria, potentially lessening a cold’s duration and severity.

Working with us is easy. Submit your basic information, and once we’ve confirmed you're a healthcare provider, we’ll email you a welcome package, and send you a set of patient blood collection kits to start testing. And that’s it!